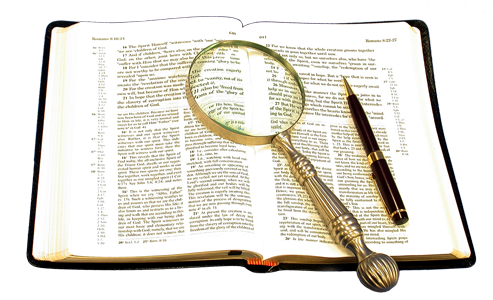 The Recovery Version is printed on the finest Bible paper and is available in a variety of sizes and formats.